The non-profit association of artists Aulos from Varaždin (www.aulos.hr) is principally engaged in the preservation of musical heritage of City of Varaždin. With sound recordings from Concert Hall of the National Theatre in Varaždin, Varaždin Cathedral of Assumption of the Blissfully Virgin Maryand other places association preserved more than 250 whole evening classical concerts.

Within those recordings are also numerous analog recordings which will be digitalized over time.

By now, association has produced several complete albums of Varaždin composers, including Ivan Padovec (the greatest Croatian guitar player in 19th century) and Leopold Ebner. Within those, a wish was to record works of J. B. Wanhal who spent almost ten years of his life in Varaždin. Lovro Županić (academic, Ph. D) counted him in Varaždin composers circle of the 19th century – Waňhal – Ebner – Werner.

The first recording of Wanhal’s work was made in late 1973 – Symphony in C-major, autograph from Ursuline convent – while the rest of live material was recorded during the last four years. The international scientific conderence “Jan Křtitel Vaňhal (1739 – 1813) život i djelo”  held in Varaždin 30th September 2013 was the place where Vanhal’s quartets were recorded, while Sonata in G-majorwas recorded in studio.

Unfortunately, due to CD duration restrictions we were unable to publish some recordings performed by Women’s and Mixed Choir of the Music school in Varaždin. Those remain to be published in some future edition.

Production of CD was supported financially by croatian Ministry of culture and City of Varaždin with 2000€. 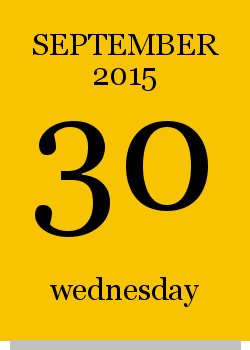