We commemorate the two hundredth anniversary of composer Johann Baptist Wanhal, a worthy contemporary of Mozart and Haydn, and an unsung hero of the Classical period.  This concert take place under the auspices of His Excellency Mr Michael Žantovský, Ambassador of the Czech Republic in the UK and in association with the Johann Baptist Wanhal Association.

The concert features one modern world premiere. It is a charming flute concerto performed by German virtuoso Flavia Hirte. This work has not been heard since the Eighteenth century and is performed using new edition prepared by Nick Newland, the concert’s director.  We are delighted to be welcoming Jane Booth, Head of Historical Performance at the Guildhall School of Music and Drama and Professor John Irving to play one of Wanhal’s clarinet sonatas, a work that truly depends on the symbiotic relationship of clarinet and fortepiano. The third work in our programme is the Bb major violin concerto that so inspired Mozart during his stay in Augsburg in 1777. Exciting Norwegian violinist Christiane Eidsten Dahl shows us just why this piece was to be so influential.

TICKETS are FREE – a collection in support of new Wanhal research will be taken at the end of the concert. 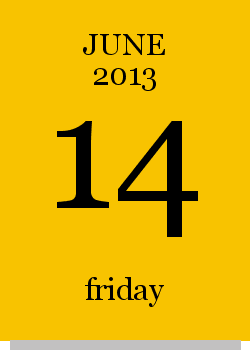